Total production of all models amounted to 440,032. Before 1969 when they changed the chassis numbering, you could tell how many Imps of a particular type were made by finding the latest example and look at the chassis number. Afterwards the number stood for all Imps, no matter the type. So the number on the youngest Imp shows the total number of Imps produced since the change-over in 1970.

Jeff Torrington writes in his article 'The French Disconnection' in Scotland on Sunday, 18 April 1993, that when he joined Chrysler in 1973, the assembly line - the Linwood high-track - was doing 55 cars per hour. This was a multiple-model track which carried Imps, Hunters and Estates.

These figures account for most of the 440,032 Imps.
Production figures & Chassis numbers / by Jack Salter. - Impressions 1987 August

The production figures as of July 1st 1966

Imp sales in the U.K.

The export drive was started in January 1964. In May of that year it was said that about 1,000 cars per week were shipped abroad and were on sale in 73 countries. During 1967 some 10.000 Imps were expected to be exported to about 50 countries throughout the world. There were no particular top markets for the Imp in assembled form, but chief sales go to Australia, New Zealand, South Africa, Venezuela, Eire, Portugal and Costa Rica. All of these countries took in Imps in C.K.D. form: completely knocked down, and they have their own assembly plants.
The same for the Philippines and Uruguay.
43% or more exported Imps were shipped out C.K.D. for local assembly. In 1968 Malta and Malaysia opened assembly factories and the percentage was even greater.
Continental Europe imported the Imp mostly as a finished product.

Most of the assembling countries marketed the Imp under the Hillman banner. On the continent of Europe many Imp models had Sunbeam badges.
Rough road markets received Imps with heavy duty suspension: stronger dampers plus coil springs of different rate.
Dusty export territories got Imps with pipes to get the air for the carburettors from the front of the car. Developed for South Africa, this modification was available in Britain as a kit.

Australia
In Australia emphasis was on low cost and the specifications for the Imp were basically the same as the British Deluxe model. The special additional version of the Imp was called the GT (introduced: June 1967). It had most of the performance standard and trim of the British Imp Sport.
The Australian Imp Register

Ireland
Ireland made their own Imps at the small assembly plant in Santry, Dublin.

Netherlands
The Hillman Imp was introduced in the Netherlands on May 2, 1963 at Wassenaar. Mr. R. Sutherland Pilch (sales director of Rootes Motors Ltd. London) held a speech [in Dutch].
A club was founded on July 31, 1965, the 'Hillman Imp Club Nederland'. Their magazine was called 'The Imp'.
Maybe 5000 Imps were exported to the Netherlands.
Of the 81 marques sold in the Netherlands in 1968, Sunbeam came 24 and Hillman came no. 73 (shared with three other marques).

New Zealand
The evil road habits of other rear-engined and independent-rear-suspension cars of the day caused suspicion; poor cold behaviour (with the generally unsuccessful auto-choke), the waterpump and the 5.5" inadequate clutch killed it in the market in New Zealand.
Accordinging to Neil Penman's book 'The University on the Hill': Todd Motor Industries assembled 4825 Imps from 1963-1965. 125 in 1963 - just enough to get one into each dealership, then 2500 in 1964, 2200 in 1965. Then there was a hiatus due to lack of demand for very-small cars as well as the early problems. In 1969-70 the 4-eyed Sunbeam-badged ones were made - no indication of numbers but Gary Henderson expects at least 2000.
Gary Henderson, May 4th, 2016: In terms of survivors, there's a Sunbeam register being compiled, but they don't want to know the Hillman-badged ones like mine.

U.S.A.
Sunbeam Imps were exported to the US for a short time. The complicated task of meeting the American safety regulations with a small car had virtually killed the Imp in the US market by the end of 1967.
By that time some were still sent to Canada.

Venezuela
Venezuela was one of Rootes' export markets. In Valencia there was a Rootes Factory, producing all Rootes series. Later on this factory was owned by Chrysler, and later again by an alloy wheels factory called Rualca, from Reynolds. During the Imp years, it made some 300-350 Hillman Imps - very low volume, contrary to the Hunters. It was a problem to obtain spares or tyres, which did not help to make them popular.

Sergio Eman, who owned a 1966 Hillman Imp (Mk II), said that because of the hot climate "I had to increase the radiator capacity and incorporate an electrical fan from a Renault 4 to solve the teperature issue. After those enhancements it was running well. Also it was giving a good average in the highway between Valencia and Caracas." Lasting service in a tropical climate was a difficult task to be performed by a UK car.

Nick Webb: A few Imps are still running there. They were originally sold by a local dealer called Rootes. This dealer still existed in 1991 under the same name, but it then sold Fords. The Imp had a short but succesful history of rallying in Venezuela, winning the Governers Cup race in Maracay in 1966. Three Works rally cars were exported there.
A drawing by Nick Webb led to the .gif on the competition page

Over 1967 Imps accounted for 20% of total exports of Rootes cars. 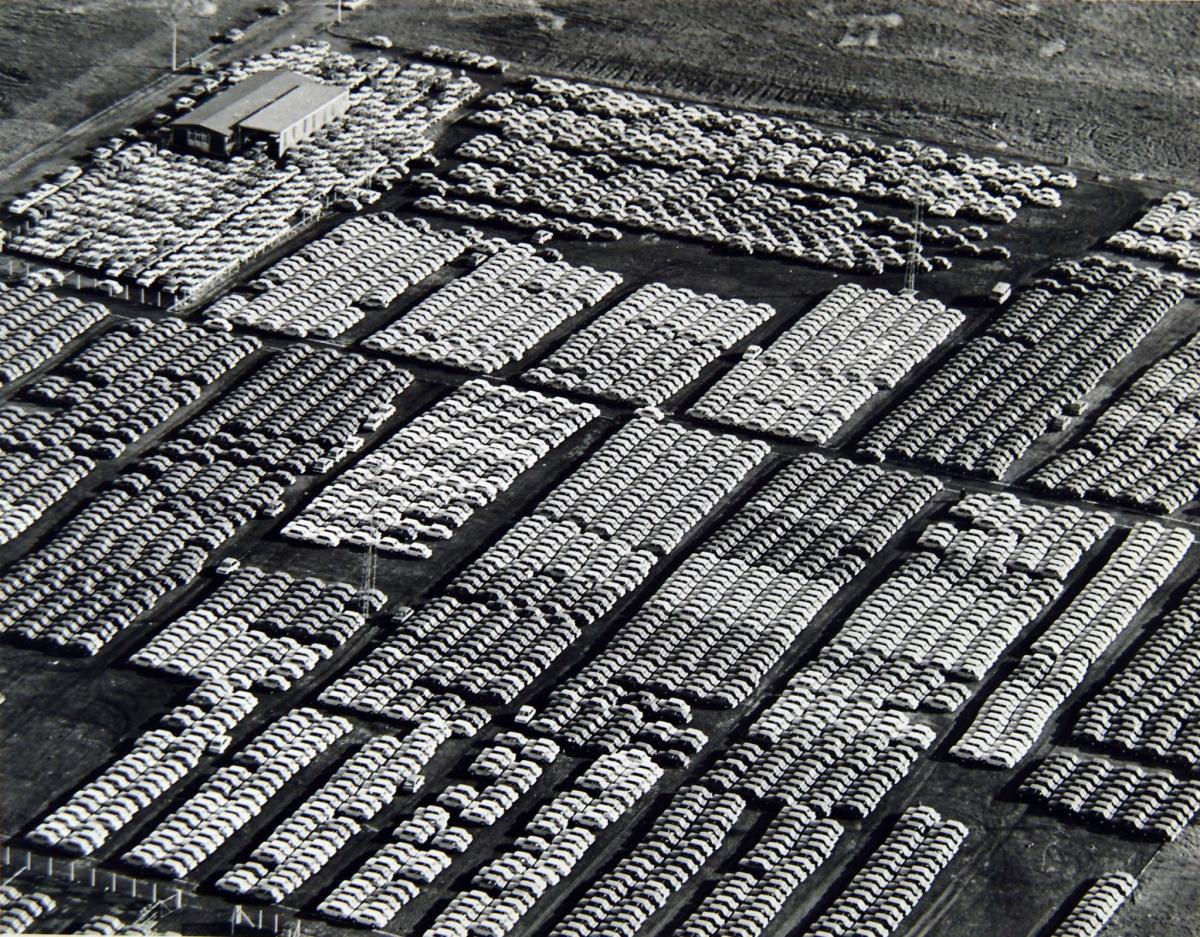